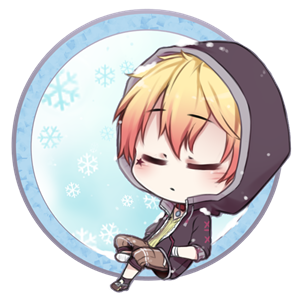 Happy New Year everyone! Hope you all had great holidays :D

I have a big announcement to start off this year... The development of Reimei no Gakuen has officially ended!

The beta version of the full game has already gone out to the early access backers, and we are currently doing the final testing. And so, we have a release date for the public as well...

Reimei no Gakuen will be officially released on February 7, 2022! 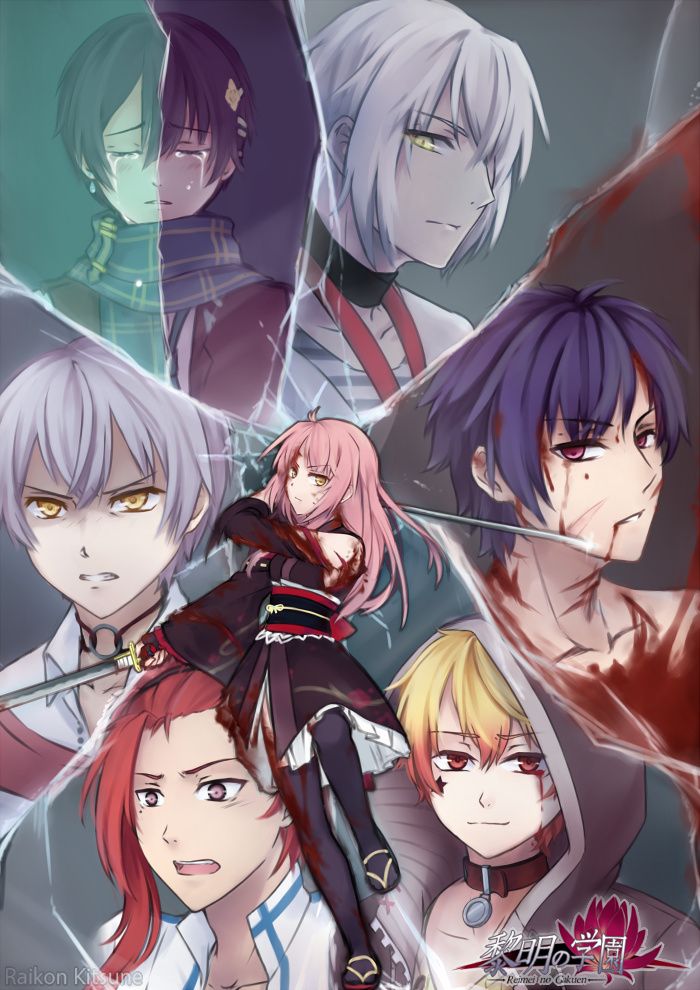 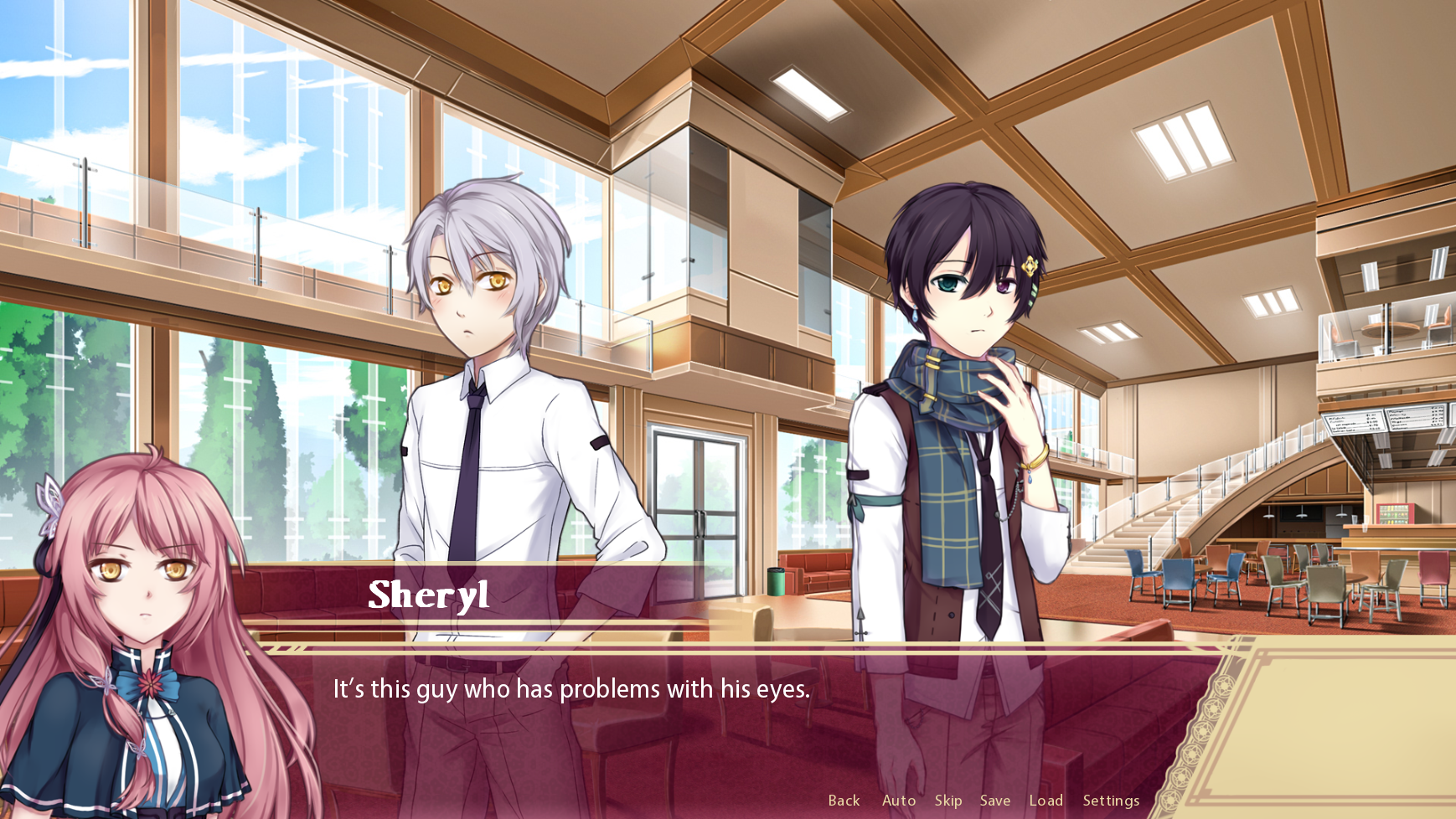 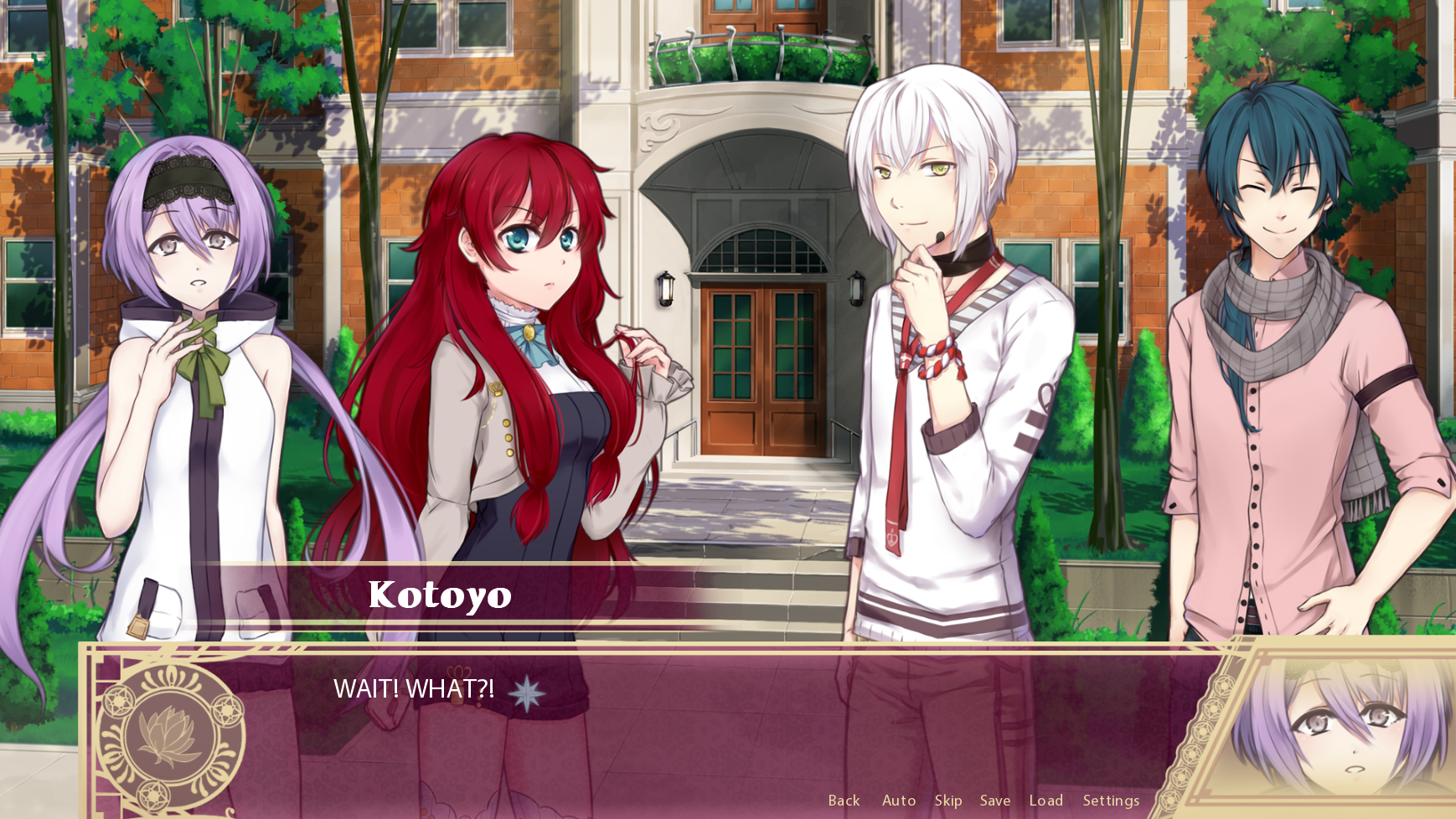 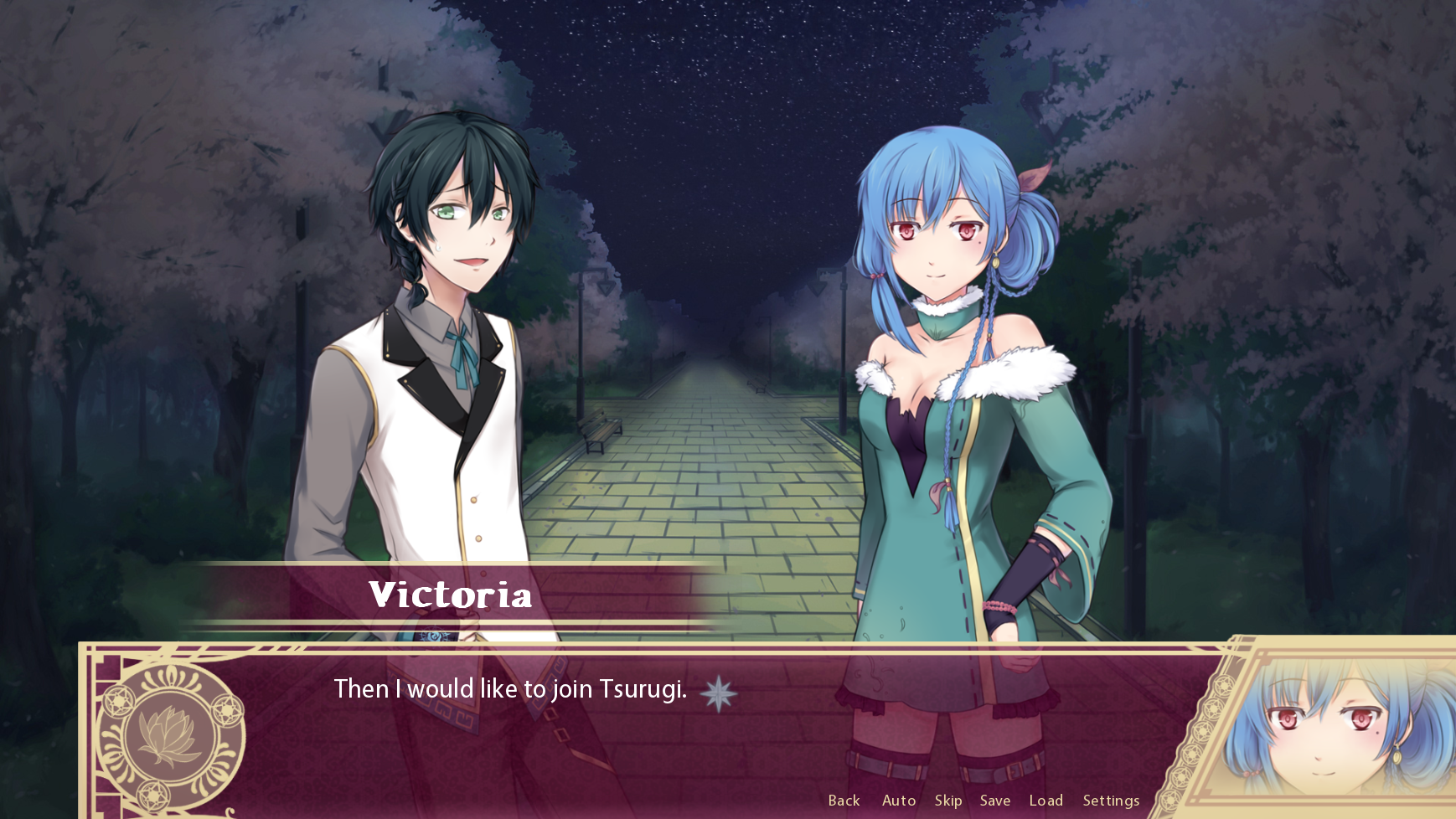 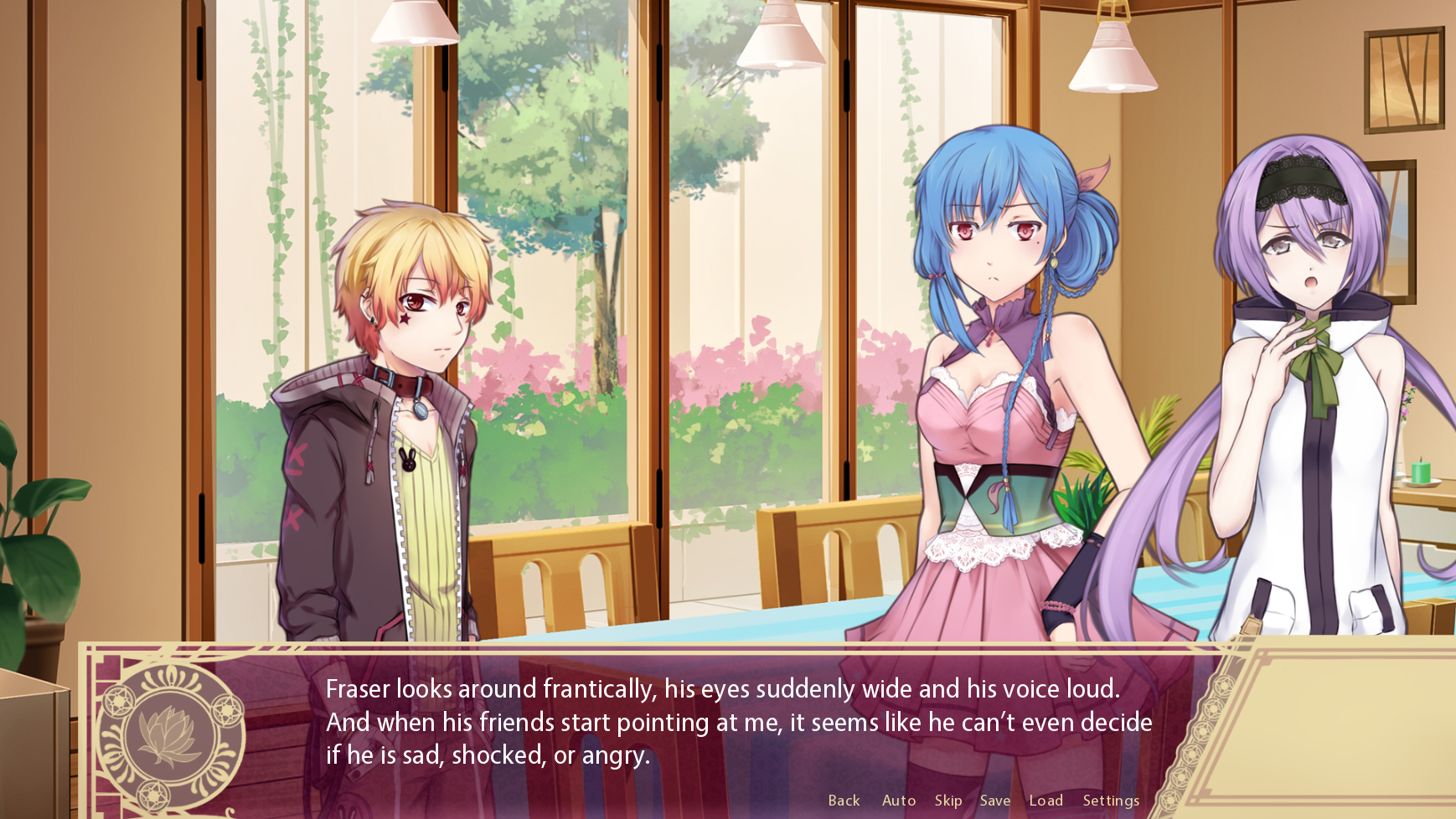 Lastly, we are working on releasing the game on steam as well. Hopefully, around the same time, but that's not certain yet. If you are waiting for that, keep an eye on updates.

Thank you all so much for your patience, and for supporting Reimei no Gakuen! And hope you will have lots of fun playing!

Get Reimei no Gakuen Act 1

A visual novel of modern day fantasy, bonds and a mystery which brings misery to the children born with a strange power.

Such exciting news!! Can't wait for the release. Fraser, you will be mine!!! >:)

Thank you for the update! I'm so excited to play the full game, can't wait till February!