Pre-Order is now over for Reimei no Gakuen! The game has been officially released.

But on a night 20 years ago, the balance of this world was offset. The happenings of that night are unknown to this day. Until today, no one knew what truly happened that night. The only sign, one that even normal humans could sense, was the 'Hoshi no Ame', a rain of colorful stars all around the world. Since then, there have been several mysterious occurrences that even supernatural beings could not explain.

Please check out the other sites too;

In order to download this game you must purchase it at or above the minimum price of $25 USD. You will get access to the following files:

Hi. Congratulation on full release. Unfortunately I've caught some errors  and a missing ending (?). Is there a place where I could send the detailed information about them?

Hi, thank you. You can send the detailed information through the website here: https://raikonkitsune.wordpress.com/contact/

Wow, congrats on full release! Have been eagerly waiting for this. I'll wait for the Act 2 though since I already bought Act 1 separately before. Cheers!

Thank you and happy to hear you are excited! Act 2 has also launched just now ;D 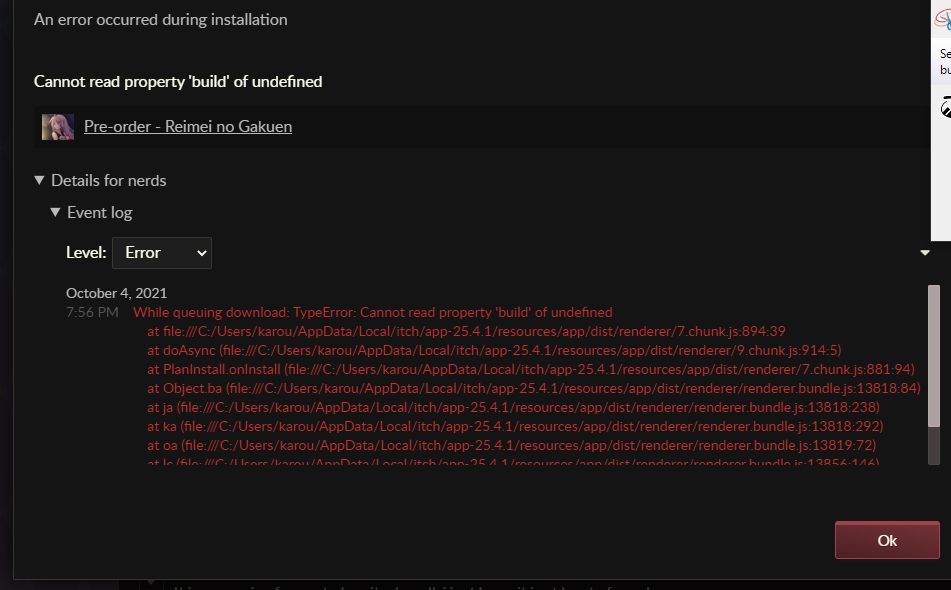 Hi, thank you for reporting, the errors and issues should be fixed now and the fixed 1.3 version is already available.  Hope you can enjoy playing now. If you still run into problems, don't hesitate to send a message and I will try to fix it as soon as possible.

Yes, the errors have been fixed. Thank you. 😊

Glad to hear. Have fun!

Is there any plans to make a demo? While this intrigues me, it'd be nice if there was a demo especially with that price tag.

Wish you the best with the development!

theres a demo! It's on the main page - click the Reimei no Gakuen link at the first paragraph of this page and scroll to the bottom before the comments and you can download the demo :)

Hi, as the other comment mentioned, this is the pre-order page and it's still under work. The demo and other things will be added soon here as well. Sorry for the confusion.

It is expensive for me to buy it, oh well, i just hope it is at least of good value, good luck to those who will buy ut 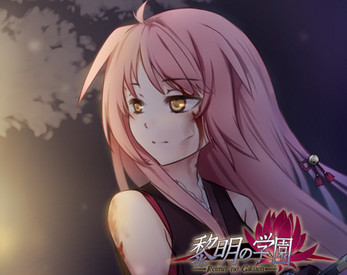